For A Public Conspiracy To Restore The Constitution 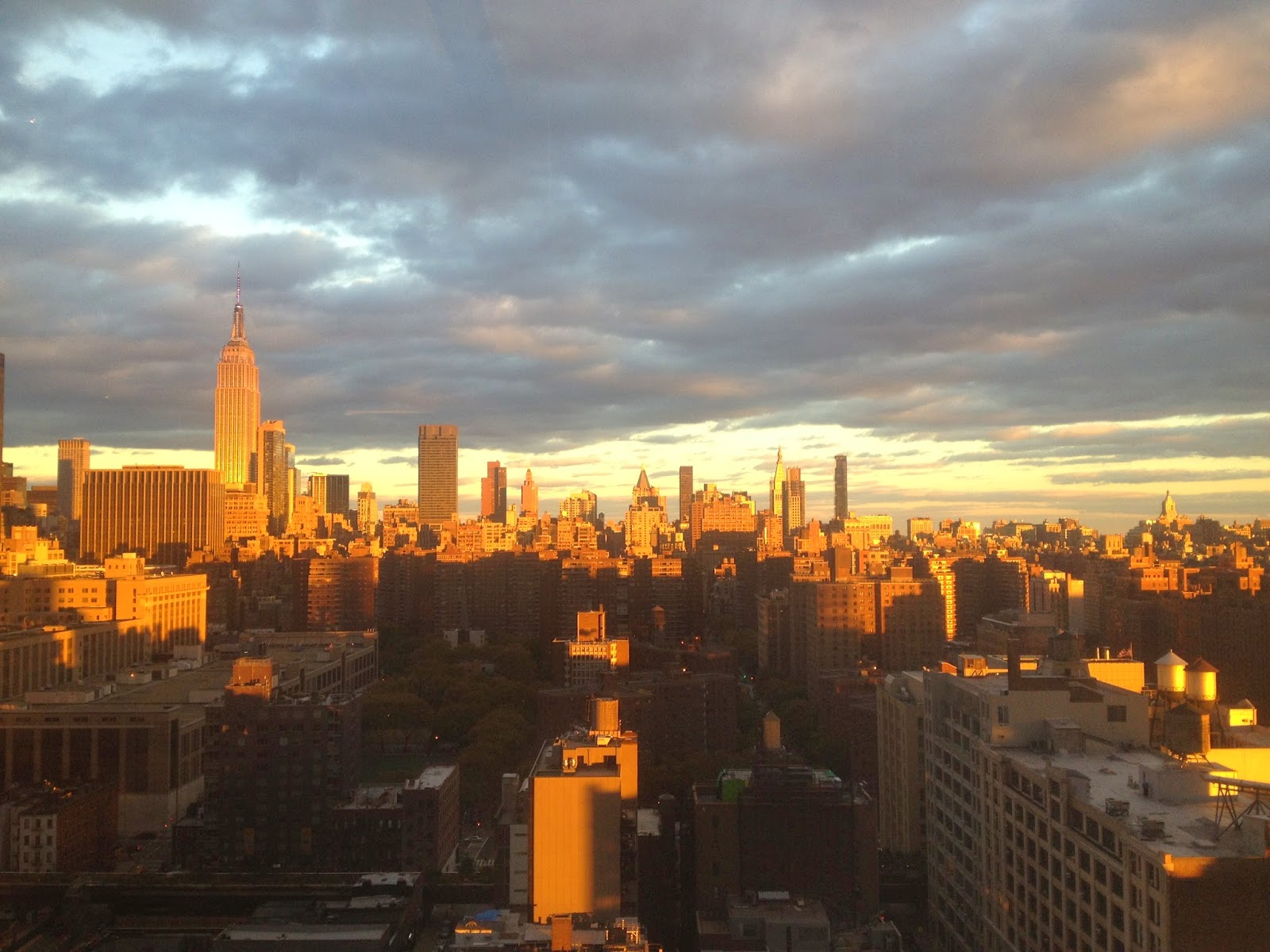 Sitting hear listening to the construction noise from the nearby work at Hudson Yards the energetic density of this human coral we call New York fills the lower half of my field of vision. A giant human reef, the city embodies technologies embedded in culture, animated by people who pass their wisdom, or lack of it, from generation to generation expanding or conserving or bleaching that coral. In Aurora of Empire, I tried to understand the political economy of this great city and map certain salient points about how those people have interacted with their artifact and the culture that channels their volition. My point of view there was focused on the evolution of the physical artifact of the city as technology and culture interacting through New Yorkers to create this present on which I now look.  Seeing what the thing has become, and living that becoming these last thirty years, direct experience of a corroding of culture has me concerned about the bleaching burn of Mammon's glow as it leafs the city to it's golden taste.

In Shadows On Liberty, when I was just beginning to write, I laid out my thoughts on how our intentions as embodied in the founding documents of this erstwhile Republic have always been more aspirational than their author's practical intent. An affect has been that these idealized notions sit out there generation after generation reinforcing their simple moral clarity in the minds of succeeding generations who, in venerating their predecessors tend to credit them more than history warrants. This salutary process results, however or has until recently, in these successors struggling to live up to ideals whose creators honored more in the breach. In How We Got Here I talked about how the visionary leadership of the New Deal and America's war effort in Europe created the conditions in which the "promissory note" M. L. King saw in the Declaration of Independence, endorsed by Lincoln with the Emancipation Proclamation was, in part finally redeemed with the Civil Rights Amendments of the late sixties.

As a child of the Jim Crow South and beneficiary of court ordered desegregation in the Austin of my childhood, the perverse values of the likes of Robert McCulloch sear my soul both with their reptile hate and their familiarity. Jim Crow consisted in a nutshell of this: employ a select class of people too little and for inadequate wages and then call them criminals when they try to survive. It was a stratagem to do with economic power what was prohibited politically. Our Kurrent Konservative Khristians, now

The Limits Of Monetarism: Steve Randal Waldman: Interfluidity
How To Think About Public Investment: Michael Pettis
How False Stories Kill: Ann Jones: Salon
How The Narrative Fallacy Limits Our Politics: High Arka
And Where It Leads: John Michael Greer: Archdruid Report
Posted by jsn at 12:58 PM No comments: