Economic Consequences Of Income Inequality: Michael Pettis
The Delusions It Creates: Michael Winship: Consortium News
What To Do About It: Yanis Varoufakis
If You Ignore It: Robert Skidelsky: Project Syndicate
Syrian Blowback: Jim White: Emptywheel
Posted by jsn at 11:16 AM No comments: 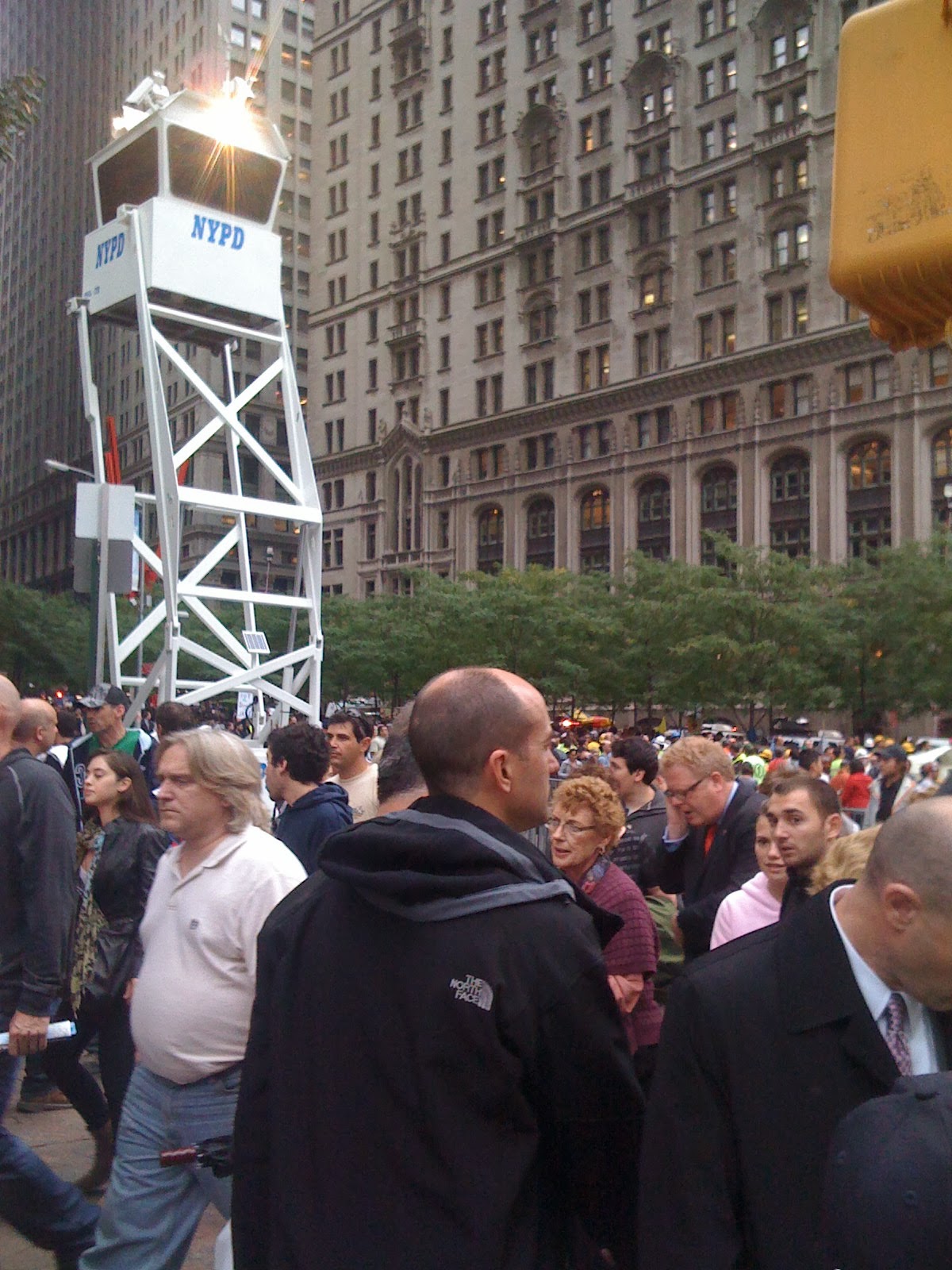 Wayward beasts of riotous belligerence and, on occasion, rapturous beauty, we are the keystone predators of the present, re-timing nature to the fevered steps of an instinctive tango between our collective id and ego. We flatter ourselves "the rational animal" while diligently destroying our ecological patrimony, slaves to the drives of instincts for habitats we've already eradicated and of who's primacy in our motives we remain oblivious. What we are is the "energy capture" animal: while a great deal now sets us apart from our simian ancestors, it was the energy captured from fire in cooking to pre-digest our food that allowed our genes to re-allocate energy and blood flow from our bellies to our brains delivering to us the illusion of reason. We can be reasonable, but our nature is to be smart leading us to reason only under duress, when our cleverness fails.

And in duress we reason beautifully. Some become enamored with this beauty and commit themselves to lives of reason, but these are Cassandra's mostly in an animal world ruled mostly by the hierarchical impulses bequeathed us by our ancestors on some extinct savanna. While our day to day social relations have likely evolved little from those early post-simian glen dwellers, our habitat has. Particularly, wherever the written word has imposed historical order on societies, burdening them with the institutions and memories of civilization, a systematic re-ordering of the living landscape around us has zoned life and its functions for our conscious predilections imposing ever increasing order on the production, flow and distribution of the necessaries of human life. Here those rational aesthetes, people committed to the beauty of careful thinking, have re-imagined our physical world to better support what we believe we want, or at least what the powerful tell us we want.

While civilization has mostly occupied a stable ecological niche, relying on the living energy of its people, their animals, their plants and the sun, industrialization has introduced an anthropocentric instability. While we burned wood or grass or vegetable oils to fuel our stoves, the carbon emissions thus produced re-cylced into new wood or grass or vegetables for future cycles. The living systems that harvested the suns rays and transubstantiated them into life's essentials remained natural in the sense of relying only on the sun and other living things to sustain the human built systems. It is in our nature to capture external energy and bend it to our will: as for cooking over a wood fire, so with coal and latter oil once their capabilities were understood. Industrialization and its growing dependence on these fossil fuels has disconnected human civilization from the ancient rhythms of life and at the same time precipitated a steady build up of carbon and other products of combustion in the atmosphere. We take now what energy we can from wherever we can find it to try to sustain the growth of our economic system burdening our ecology with evermore chthonic carbon and its resulting heat.

But before that it was the energy of beasts that provided the power with which we molded our habitat. Horses, cattle, elephants, dogs and countless other animals have been recruited into the work of making the human environment since before the dawn of cities. With the phase shift in social order introduced by civilization, beast of burden became a category into which we proved willing to relegate our fellow man. In future I'll write in detail about the mirror relationship between the human institutions of money and slavery, for now it suffices to point out the simultaneity of their invention, their parallel histories and the necessary hierarchy between them: slavery cannot exist without money though money can exist without slavery: dehumanized value as embodied in money creates the space for dehumanized humans in civilization.

Slavery cannot exist without civilization. While civilization can exist without slavery, there's damn little record of it prior to industrialization. Slavery is energy capture for psychopaths, but its long and persistent reality is as clear a statement of the universal psychopathic tendencies in all of us as can be made: that tolerance of slavery has been more the
Read more »
Posted by jsn at 6:21 PM No comments: