What Everyone Should Know About Money 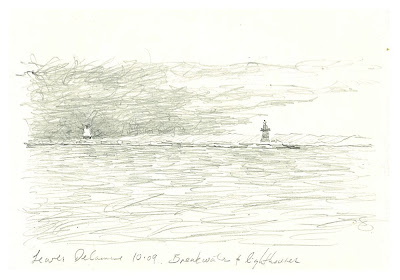 The frantic concerns we hear today about government budget deficits and accumulated stocks of debt exhibit a deep, willful and politically motivated misunderstanding of what money is. To suggest that the government that creates a non-convertible, floating fiat money such as the dollar, the pound or the yen, could conceivably run out of it is either a political protest of that government’s ability to unilaterally control interest rates or a statement of complete ignorance. Money is not just the thing we all carry around in our wallets, it is a system, and it does not exist in nature, it is a creation of governments. Gold was the preferred money in a world in which one could not depend on governments. With six billion people in the world, we all depend on governments in ways as entirely unimaginable to our ancestors as the internet or space travel. Living in modern societies we can no more do without fiat money than we can do without government itself. Imagine what you would do if tomorrow you were totally cut off from money.

When a credit cycle busts, as a big one recently did, that is the condition that most people find themselves in with the absence of a fiat money system. No one as yet has had the hubris to claim they can tame the credit cycle, and the infinite liquidity of a fiat system in duress makes it unnecessary to succeed in such an effort. The problem with fiat money is not its performance in crisis, conditions that called it into existence in the first place. The problem is what the powerful do with it day to day. Money is a man made system invented as a tool to facilitate distribution as societies concentrated beyond the utility of reciprocal obligations and barter for commerce. Because it relies on a universal empty signifier, however, money has properties more akin to mathematics than the analogue world we inhabit and who's values it represents. The manipulation of these mathematical properties allows those who understand them to concentrate flows of money into forms that become indistinguishable from power. Once money is deployed this way, it is within the purview of those manipulating it to rob the prudent of reward for their efforts.
Read more »
Posted by jsn at 5:55 PM No comments: