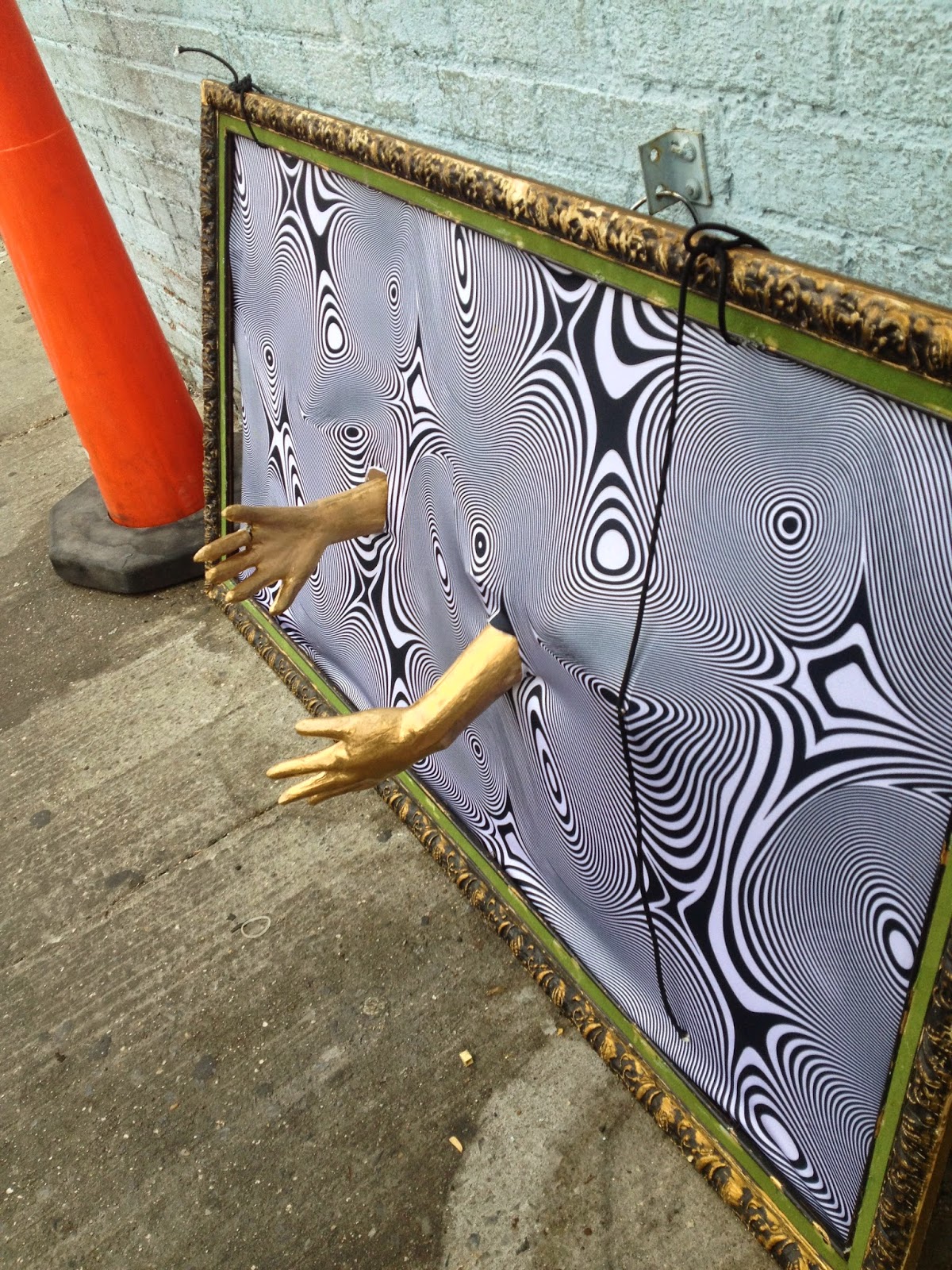 A friend, in discussion of the proposed TPP, referred me to this column by Thomas Friedman, what follows is my response.

This is more or less where I stand on trade, that it's good in theory but only marginal in importance as compared to maintaining full employment, which we haven't. The most salient feature of the proposed treaty about which Thomas Friedman (TF) is opining is its secrecy: no one really knows what is in it except for the corporate lawyers who wrote each of its thousands of clauses, but none of them really have an umbrella understanding of the whole. I support fair trade, which is different from free in that "free" has so many meanings as to be an empty signifier: if TPP were fair what would be the point of its secrecy? That it is secrete states a clearly as one could hope that its contents would be disagreeable to someone. That someone would not be who wrote it. Who do you suppose might not like it if they could see it?

So before tackling Friedman's column I suppose I have to clarify where I'm coming from and the interpretive schema I use to evaluate a column like this. It is to my eyes is an almost infinite Russian doll of nested assumptions. Then I want to look at what case can be made for the current TPP proposal.

Only then will I return to TF and his rhetoric.

Morality is what we owe one another directly in our face to face relations, ethics is what we owe one another through the operation of our systems, through our social, economic and political interfaces. Such interfaces, beginning with language and mathematics, are man made artifacts I'll be referring to by their ironic quality as infrastructures. These infrastructures are systems that to the extent they work appear to be natural, like the air we breathe. Words or numbers just seem to be there, the irony is that although they are our inventions, they change our underlying realities so extremely as to defamiliarize us instinctively with our resulting environment.

Even as we make them, they re-make us: as electricity, telephony, highways and aqueducts have made our cities an environment alien from the savannas on which we evolved, language and math have made our social spaces even more remote from that of our evolutionary progenitors. Language is a symbolic system that lets us say anything, math is an alternative system where everything reduces to zero. Money, which will be central to my argument, aggregates the two into a confounding system that scrambles our ethics and morals. Our