5 Years On, The Flow History 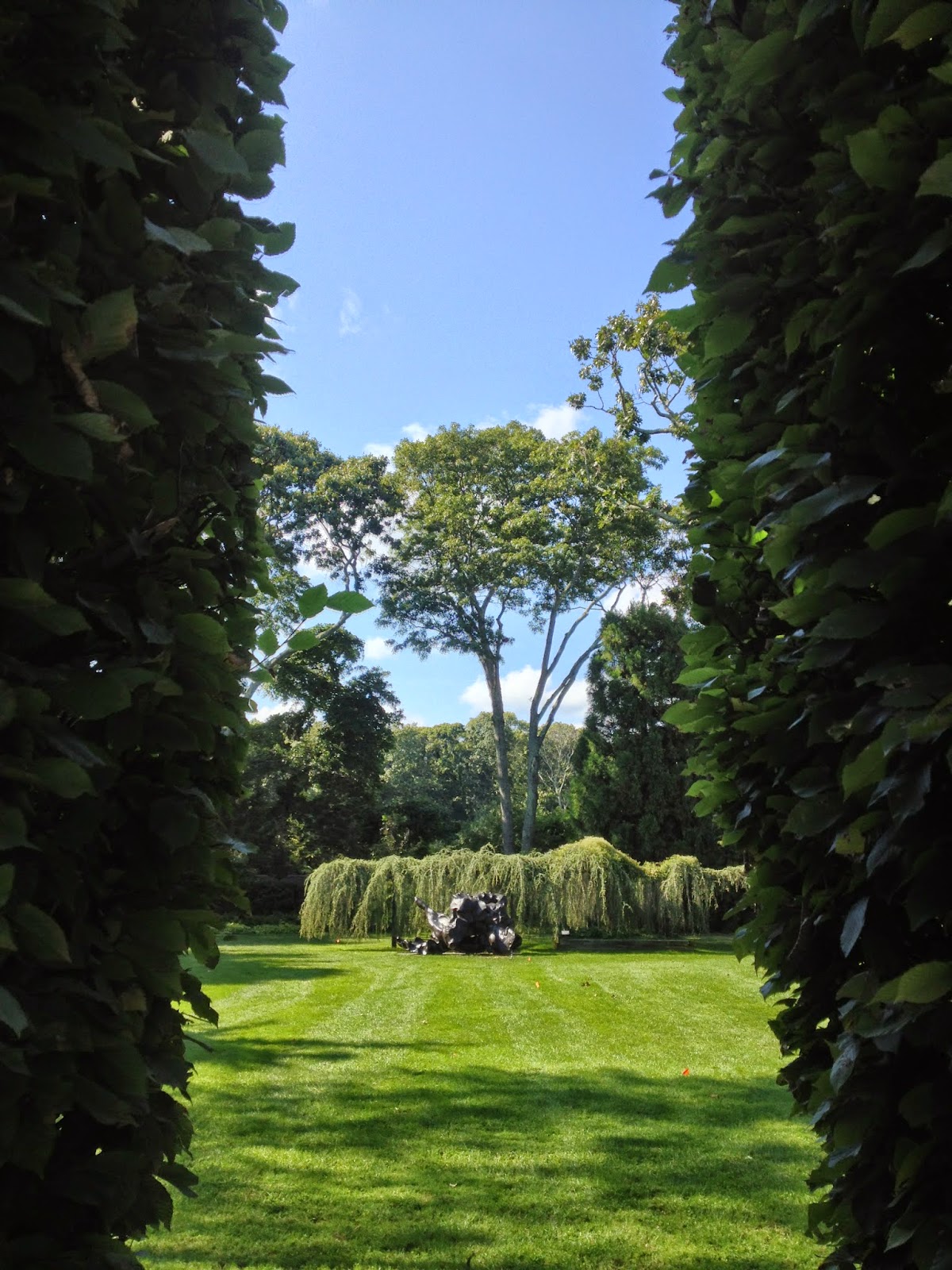 When I began this blog, my second post was an outline of how I understood the civilizational competition I saw in the world around me. In the intervening half decade, the world has begun to move decisively on. The PRC has changed the most, Russia and India are increasingly dynamic and even Iran appears to be evolving beneath it's conservative-ism. In my analysis then, these competing systems were all hobbled to varying extents by internal corruption that prevented them from economically empowering their citizens. This domestic social policy failure robbed them of the power to compete with an American system where a residue of the New Deal still promised, if reinforced, to sustain the economic freedom that drove the productive growth of the US centered system.

In 2009 we in the US were in the depths of a financial crisis and had just elected a decisive majority of Democrats to resolve it: it looked for all the world like a replay of the Roosevelt election of 1932. The optimism was euphoric, to the extent that even the Nobel Committee bit on its "hope" rather than the unfolding reality of no "change" when it gave our new President a Nobel Peace Prize. I closed that essay with this, to my eyes at least, accurate statement: "The last thirty years, with the enfranchisement of cash by the Supreme Court in Buckley v Valeo, our system has converged to a dangerous extent with these competing systems. While I can vote, I can not get my representatives attention. I have a formal political power that has been robbed of substance by money. In the Peoples Republic of China, what the Party wants the Party gets. In the United States, the Republic of Cash, what money wants money gets."

Money indeed got what money wanted. With control of both houses of Congress and the Presidency, had the Democrats really wanted to reform our financial system, all of the tools were in hand and the industry so profoundly disgraced any serious reform proposed would have had massive popular