A POTTED HISTORY OF "PROGRESS" 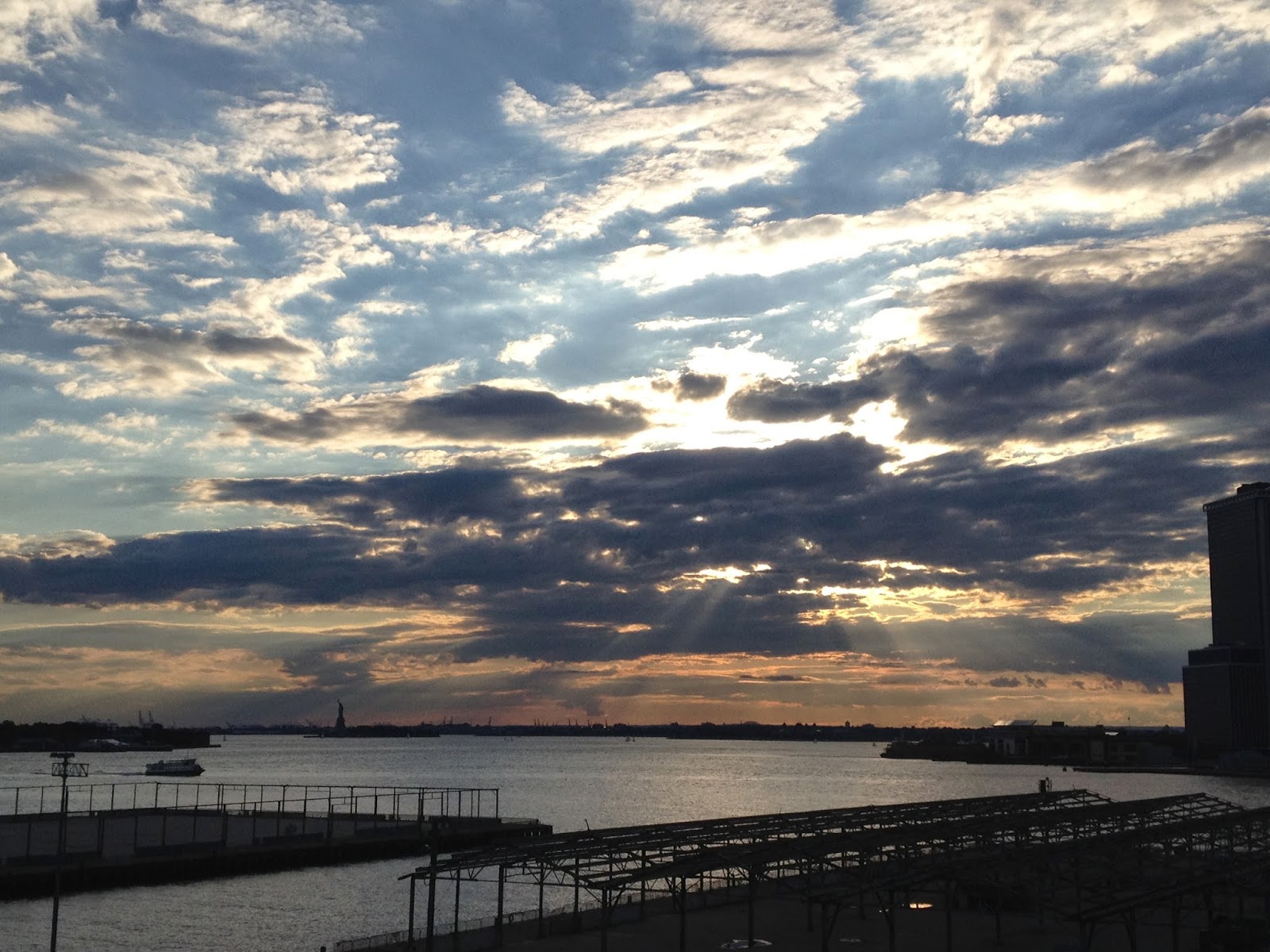 1, 2, 3, 4, 5, 6
We'll look deeper into the roots and history of Western technological development in future posts, this essay looks to position the last several posts in a cultural narrative I imagine about the world I've found myself in. It is not an academic world although the products of academia feature prominently in it. Careful thinking and the clear communication of ideas are among my most avid tastes and I find them there and in certain books and blogs. My own lack of clarity is a sort of public airing of my intellectual disorganization, and for that I apologize. Reality is infinitely granular and, constrained as we are by the filter of our own senses and consciousness, not particularly available to us. So all history is in some ways potted, and I make no secrete here of my abuse of it to frame some larger points I've thought more carefully about.

As Ian Morris posits in "Why the West Rules for Now", Europe has been at the center of one of the two dominant competing world civilizations for five or six thousand years now. If you haven't read his book, I highly recommend it. The late Renaissance European world of proto-capitalism is where I'll start my story. It really begins with the Magna Carta wherein through direct contests of power an English King acquiesced to certain textually specified rights amongst his "subjects", conditions delimiting their scope of subjugation. This process of establishing by written record highly specific agreements on highly specific limits to highly specified powers has been a sort of background radiation underpinning what has actually been progressive in our bloody last eight hundred years.

That this form of agreement established itself in the particular moment of thirteenth century England was central, I believe to England becoming an early dominant industrial power. The kinds of specific restraints on power and particular institutions built to safeguard them became the backbone on which the powerful built their own rights to manage what we would come to consider "economic" activities, a subset of production regarding the management of surpluses and the benefits accruing from them. These activities developed as a fairly stable infrastructure beneath a superstructure of political power competition concerned with the allocation of lands and the populations they housed viewed primarily as organic bodies from which political heads drew their sustaining blood, whether in war or peace.

Language at this juncture was the primary fissure in otherwise fairly homogeneous populations around the fertile plains and valley's of the continent. The cultural lines thus defined became the increasing focus of aristocrats competitions to ennoble their respective political bodies. The viciousness of the results tended to prepare the way

How The Poor Got So Rich: Felix Salmon: Reuters
Attacking US Strengths: Valentin Mandrasescu: Voice Of Russia
And Why: Ian Walsh
How China Supports It: Michael Pettis: MacroBusiness
Ours Are Bigger: Robert Parry: Consortium News
Sustainable Digital?: Kris De Decker: Low Tech Magazine
Posted by jsn at 10:32 AM No comments: