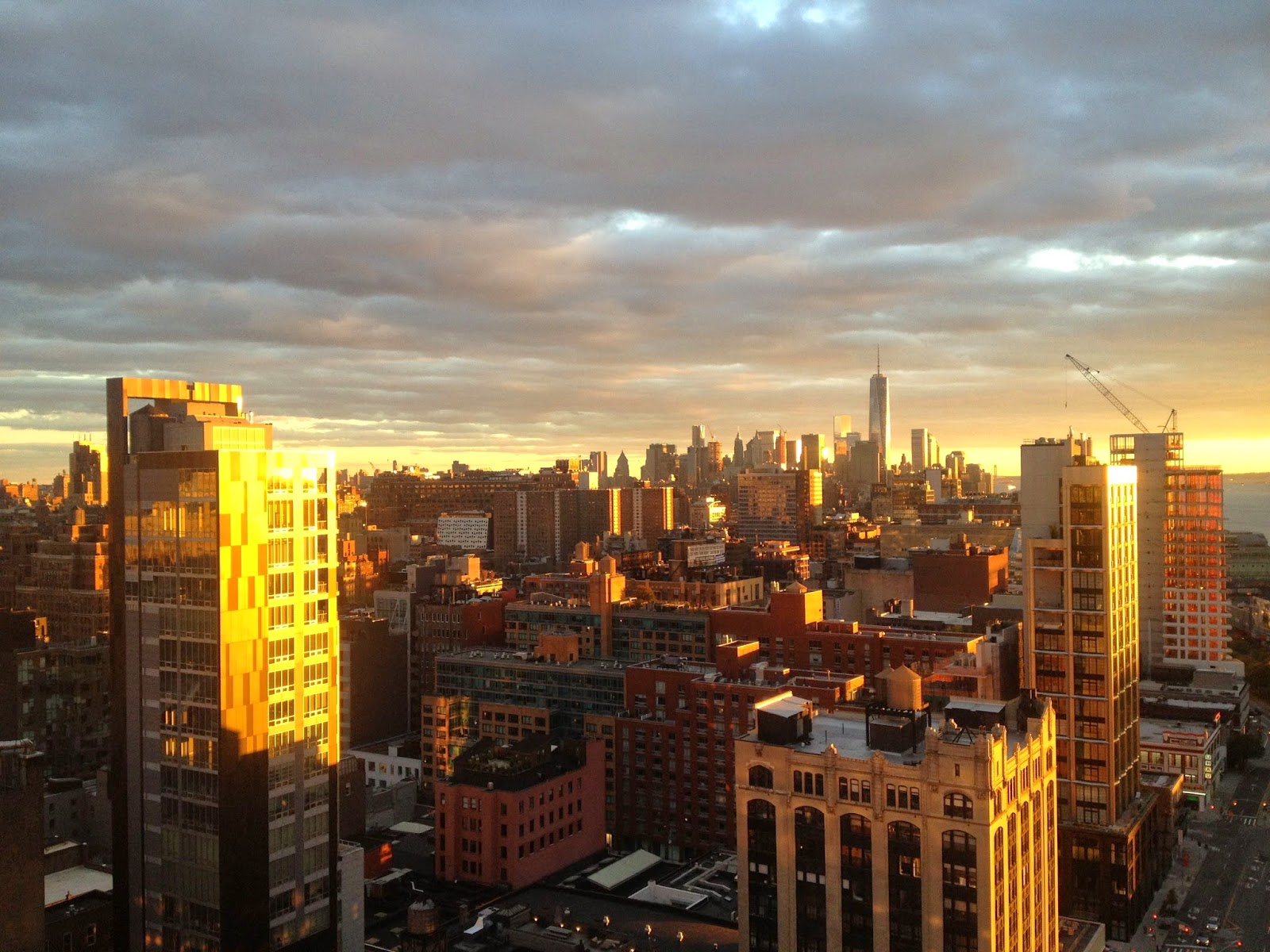 While our "markets" based "health care system" has roundly flubbed it's first encounter with Ebola, it may have offered the serial liars and megalomaniacs at the NSA the best chance they're likely to get to redeem themselves. It's become clear in the last year the NSA pretty much stores and sorts data on all of us. If that information is in any way useful in our ostensible "War On Terror", it should be in the field of quickly tracking connections between people associated with some interest of the Agency.

Lets say, for the sake of argument, that Ebola is Terrifying. Further lets stipulate that a "health care system" designed to maximize revenue streams for its institutions and practitioners is likely to send people with symptoms of the common cold or flue out to propagate their various bugs to the benefit of sellers of treatments, whether lab tests, doctors visits or the spectrum of pharmaceutical products. That these symptoms happen to also include the early markers of our "Terrorist" threat has already confounded CDC, systematically enervated by de-funding low these last 40 years, and our above mentioned "health care system".

But! Since it's Terrifying, our serial liars and megalomaniacs are now well positioned to actually demonstrate the public service focus they claim as justification for their extra-constitutional intrusions into our communications. If their data sets have value, it should be in the sphere of tracking connections between people, a problem given new urgency in light of the CDC sending an Ebola infected nurse,
after her repeated requests for advice, onto a commercial airliner. Let's see how quickly we can connect those dots!

Of course this effort will reveal a great deal about the nature and scope of what Edward Snowden has already told us our spooks are up to, but it would be a real public service. The NSA could actually thwart a real threat of Terror, one it and its friends at CIA had not themselves manufactured, and provide itself the public good will necessary to climb down from its extra-constitutional, some might argue treasonous, position in Post-Constitutional America.

Post-Constitutional America is that place that's grown up around us since 2000 when the Supreme Court threw an election and after which no senior governmental official has been capable of committing a crime regardless of how directly un-Constitutional it may be, from torture to engagement in undeclared wars to vaporizing Pashtu wedding parties with video games in Arizona or Florida. Can we all agree that this has not been a good period for our country? Can we suggest the current threat of pandemic might be a good way to re-legitimize our government?

Can we suggest that, while our extra-Constitutional eavesdropping agencies are likely to continue in their universal data suck, that at least that data suck be made public and put to public purpose? Can we use this as a moment to debate who has legitimate need for access to what, when and what for, and maybe talk about how the citizens who are the generators of that data might again be made protected custodians of their own data sets, and up to what limits and for what purpose?

There is and always will be crime in the world because governments, whether legitimate or not, will always specify activities they want to control as subject to their constraint, calling them crime. On the other hand there will also always be evil people who will prey upon or injure others. In an extra-Constitutional system in which significant portions of those laws that define what is a crime remain secret, there is no way to know that evil people are not specifying "crimes" to control people who represent threats to their pursuit of evil rather than threats of public harm.

"Trust me" from a megalomaniac is an invitation to exploitation. At present megalomaniacs have the ability to know whatever we have done that leaves some digital document. They claim to only care when what we're up to is a threat of public harm, but their actions show a most pernicious and aggressive focus on their part on those who threaten to impose some constraint on their extra-Constitutional power. They've even bugged the Senate Committee responsible for overseeing them.

Use the data for public good in demonstrably public ways: Ebola presents a great opportunity. Then, NSA, show us what you have and tell us the rules you operate under and together let's negotiate what fair use and public need might warrant. Openly, democratically, Constitutionally. We have degraded our shared human habitat to where the seas are rising, the weather is changing and plagues have returned. We wage war apparently only for the purpose of keeping a Terrorist threat alive, can anyone explain any other strategy that makes sense of ISIS?

Let's face the reality we have made openly and maturely and begin the debate about how we make our technological advances social ones. There have been a great many crimes committed in the name of the USA in our Post-Constitutional era, similar ones but fewer were committed before, but if we must commit to some kind of amnesty to turn these new tools to good, we should do it now and deploy those tools to end this epidemic. At the same time we could heal a world of other issues.
Posted by jsn at 3:02 PM