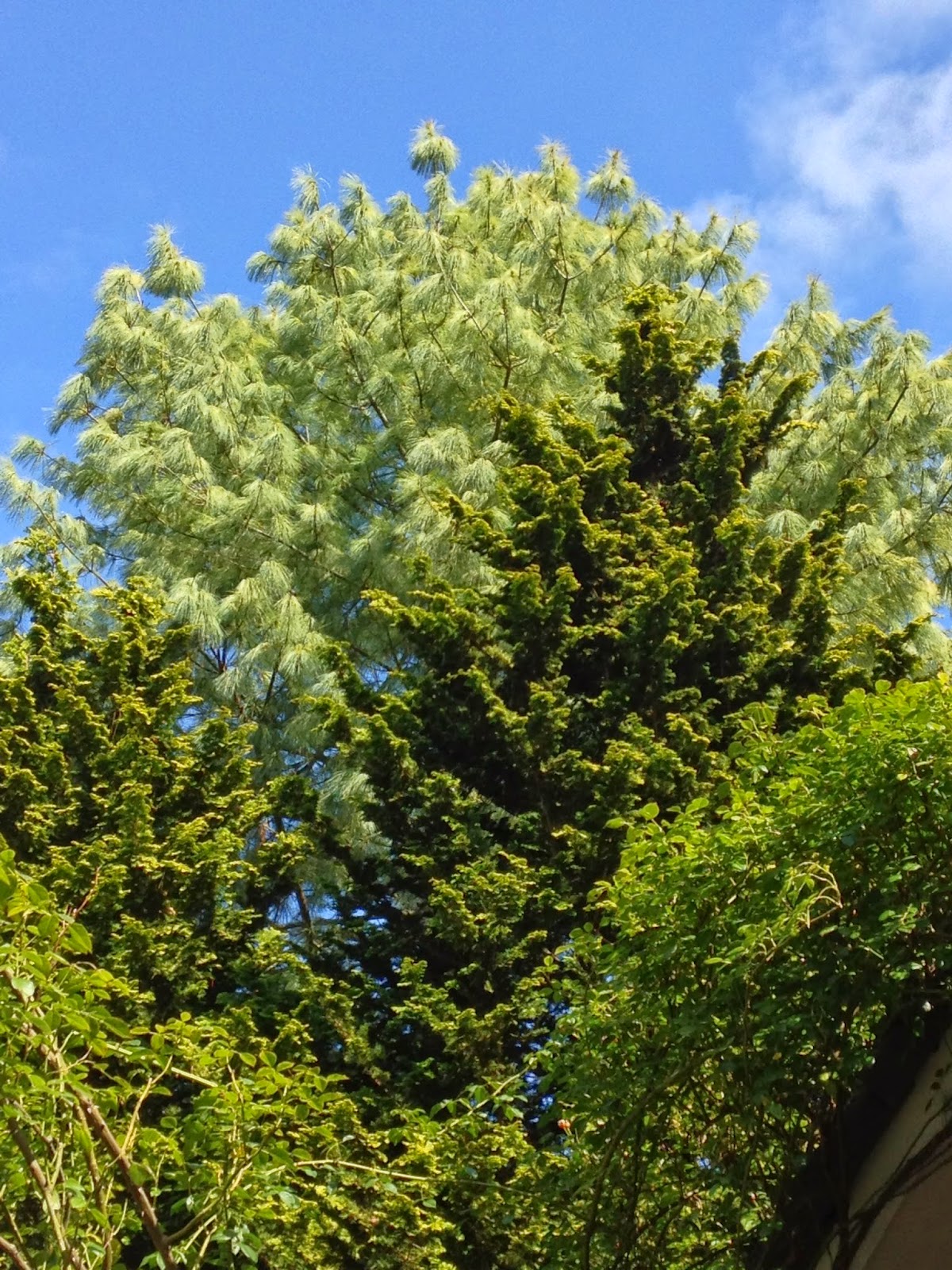 Today's stories in the Times and Guardian about hackers, supposedly Russian, who were able to access the President's emails, among other things, and penetrate fairly deeply into State Department computers fastidiously miss the central point of both the hacks and the public disclosures of them. The President and the State Department are secondary and only loosely defended. Real power now lies elsewhere and the importance of legacy institutions like the Presidency or State Department are found in the domestic theater of "legitimacy". The real power centers, wherever they are, are secure, or are they?  At least they think they are, whatever and wherever they are. These stories "surface" to use what residual legitimacy the Presidency and State Departments have to validate the powers of new and secret institutions who thus advertise their necessity with their own failures.

I don't pretend to know where real power now lies in our erstwhile system of representative government, but I speculate that it is diffuse, increasingly distributed and more and more transparently at cross purposes. In my last long post, I made reference in the third section to Philip Bobbitt's conception of the "Market State". The Market State is in his schema the organic successor to the decaying Welfare State and a fair representation of what our system appears to think it is trying to become. With the Citizen's United ruling, this system inverted the interpretive armature for US jurisprudence to codify a new representative constituency for who's benefit the cannon of US law would need to be re-interpreted. Rights newly extended to business entities who's executives have access to enormous cash flows combine with the market codification of politics since the 70s to usher in a governmental structure where citizen's legacy voting rights are legally circumscribed to choices explicitly funded by the individuals at the helm of these newly enfranchised corporate entities giving those individuals at the helm uniquely large and unconstrained power.

We witness now, in the US, a sub surface scrum amongst the elite to lock down or improve existing advantages and subsidies. Real tensions are building between business sectors with conflicting interests, but thus far the focus has been on extending market protections these incumbents enjoy into the satraps of our empire. The obvious current manifestation is our President's parsimony with the truth in trying to sell the TPP. But this obvious, headline fact combines uncomfortably with the adjacent front page fact that he's been hacked. This presents two possibilities, both of which may be to some extent true: first is that the real center of power is so little concerned with the Presidents efficacy and influence as to leave him unguarded; the second is that hubris is so high within the Surveillance State that our cyber spooks have lost a step to Russia's, or perhaps someone else's.

Again in that last long post I speculated about a corporation that succeeded in offering to its staff all that a state can offer. To engender a similar "patriotism" needing, in order to secure it's continued access to the physical resources that allowed it to make such an offer, ultimately to physically embody itself on a territory, becoming by that act, in fact a State. With my second proposition above, I believe what we are seeing is precisely this kind of move on the part of Vladimir Putin's government which had been content to manage the Russian people's needs to the interests of its home grown oligarchs until it became clear on the Maidan last year that the Western Empire was insisting on their fealty to it.

Having experienced directly the commodification of all that's valuable in life with the Shock Doctrine era of Yeltsin, the Russian people have been happy to have a slightly more nationalistic oligarchy looking to butter its own bread. But the weaponization of finance, indeed money itself through SWIFT, has, along with our activity in Ukraine and eastern Europe, focused the Russian President's mind: he is Chairman of the Board of the greater Russian oligarchy, why not consolidate the corporate state into that company that can command patriotism up to the willingness to fight and die, why not restore nationalist Russia? While the oligarchs, like our own over here, have been content to accommodate themselves to the dictates of the American imperial system, the Russian state has now formally refused to do so.

I have no romantic notions about the architect of Grozny's ruin in the Kremlin, in fact in devastation he executed with dispatch there what we've blundered through these last ten years in Baghdad and Tripoli, but precisely that clarity with regard to his own interests suggests he is more likely to strengthen the social capital that is the comparative advantage of every civilization to strengthen his own position in both it and the world. Our "richer take all" version, driven as it is by a semi-religious faith in markets, can not as yet see that the plunder by which the rich grow richer is not a national virtue. Putin's Russia struggles with capital flight where it's plutocracy tries to expatriate its loot into the broader pool of loot that is increasingly all that remains of our western social capital while we lure it here, building it palaces in the sky.

But a nationalist Russia concerned with power will sooner provide for the fitness of its people, their health and well being, than will our delusional Market State where every etiology leads to money alone where people without it are seen as nothing more than costs. In extremis patriots will not require money to fight, the Market States mercenaries always will. So while it appears that Vladimir Putin is turning Russia Inc. back into Russia proper, Barack Obama has been reduced to corporate figurehead for USA Inc., a global corporation run by a board made up of its financial/military industrial complex and operated for only their benefit. But the Market State vision of benefit as money and money alone is, by monetizing all value, destroying the civilizational infrastructure that underpins it. Only by seeing people rather than money as the purpose of society can a civilization stand. Money will not buy the loyalty that only real community can, and without that even Presidents will be hacked.
Posted by jsn at 3:49 PM